Elemental nutrients for the brain

Out of StockNo longer in production. 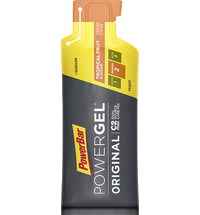 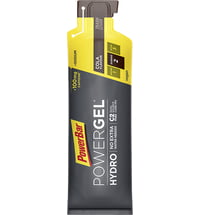 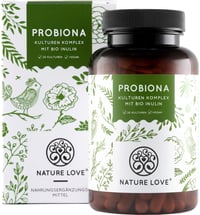 PhosSerine Complex Phosphatidylserine (PS) contains a Phospholipid that is part of the structural components of Zellmebranen. PS passes through the blood-brain barrier into the brain, where it is involved in the synthesis and release of neurotransmitters.

Phosphatidylserine can both improve cognitive skills such as memory, the ability to learn and the mood. In addition it improves the release of neurotransmitters, and PS promotes the intercellular communication, the removal of toxic metabolic products, as well as the cell density in certain regions of the brain.

Phosphatidylserine is used also for Alzheimer's disease, depression and Parkinson's disease and can be helpful in learning disabilities, autism, and long-lasting stress conditions.

Other ingredients: other phospholipids, soybean oil, gelatin, glycerin, water * is obtained with the aid of a carbon-enzyme from soybean lecithin.

Recommended use: 1 Softgel three times daily with a meal. In most studies, 300 mg of PS, which corresponds to 3 softgels a day, were administered.

English reviews written for Elemental nutrients for the brain